Tom Kenny — How To Advertising 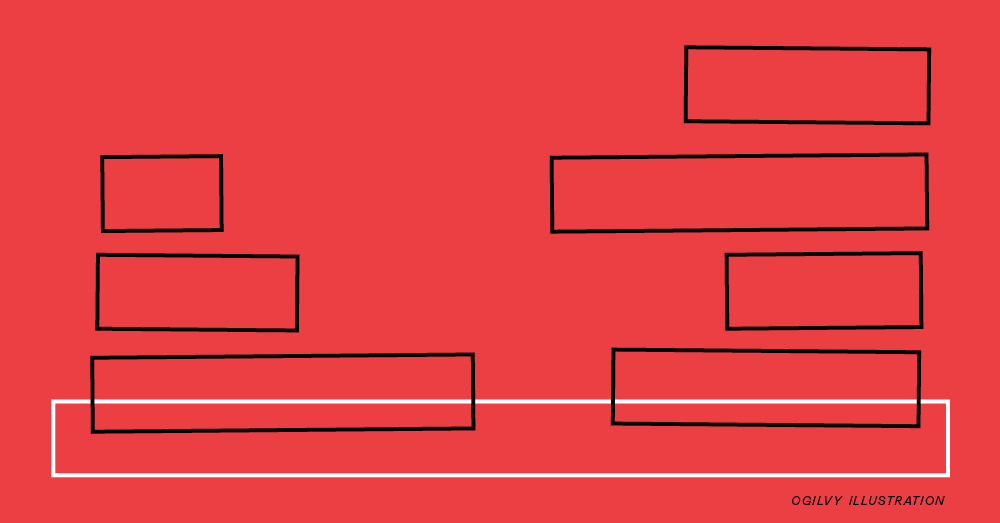 I meet with a lot of young people who have either just begun, or are on the cusp of beginning, a career in advertising. One of the questions that usually comes up is ‘do you have any advice for someone starting out in advertising’. Well, I do, and what follows are some of the things I’ll often end up talking about.

Now, before we begin, let’s be clear, I have by no means mastered the art of advertising. I’m fortunate to be surrounded by brilliant minds who teach me new things every day. I also still make mistakes – a lot. So let this be Part One in a series of things I’ve learned throughout my time in advertising. And hopefully Part Two doesn’t end up entirely contradicting what I’ve written here.

1. Volunteer for Everything – I know you’re already busy and the last thing you need is another thing to add to your list, but if someone more senior than you is looking for help with something, put your hand up. Whether it’s the social committee, a new business pitch or the account that no one else want to work on – offer to help out. Volunteering for stuff like this when you’re starting out does two things: first, it positions you as someone who solves problems and makes life easier for the senior people in your agency. They are usually very busy and will be grateful that you’ve just taken something off their plate. Second, and more importantly, it often gives you the opportunity to work on stuff and learn from people you might not normally get a chance to interact with.

2. Make Lists – To this day I don’t go anywhere without a notebook. Even when I’ve also got a phone, laptop, and iPad with me, I’ve still got my notebook. As you’ve probably already realized, life moves pretty fast in advertising, and speaking personally, I’ve got a terrible memory. The only thing that keeps me sane and keeps me from feeling overwhelmed is making lists. When I write down the things I need to do, and can look at a tidy list (no matter how long it is), I feel like I’m back in control. I’ll often include one or two super easy tasks in my list just so I can get a couple things crossed off early.

3. Embrace Your Insecurity – I got my first real job as a strategist because Dustin Rideout saw me looking at his LinkedIn profile and Leo Burnett, where he was Strategy Director at the time, happened to be looking for a Jr. Strategist. What Dustin didn’t know is that the reason I was looking at his profile was because I was so new to strategy that I didn’t even know how to describe what I did, so I was looking at other strategist’s profiles to steal some ideas.

For my first three or four years as a strategist, I felt like a total phony. Some days I still do. But early on, I was sure I would be exposed at any moment for the fraud that I was. But looking back, this was actually a good thing because my insecurity fueled me to learn absolutely everything I could, as quickly as I could. I was so scared of being exposed that I basically forced myself to become someone who actually knew what they were talking about.

4. Work Your Butt Off – When you’re starting off, you don’t really know how to do much. You don’t bring a lot to the table in terms of skills or experience, but what you can bring is a good work ethic. When I’m interviewing someone who is brand new to the industry, I’m basically only looking for two things – do they seem like good people my team would enjoy spending time with, and do they seem like they will work hard. They rest we can probably figure out as we go.

5. Become a Student of Advertising – Something you’ll learn very quickly is that ad industry people have their own language with their own shared touchstones. On a daily basis someone will reference Beer Fridge or Like a Girl or Hungerithm or Think Different, and no one has to explain what these are or why they matter. You need to know them too. I’m a big believer in knowing the rules before you can break them, so you should know the famous work that came before you and you should immerse yourself in what’s being made today and who’s making it. It will also allow you to participate in the great advertising pastime of talking shit about other people’s work. Trust me, it’s a lot of fun and actually more productive than it sounds.

6. Become a Student of Not Advertising – As important it is to know your craft, it’s equally important to take long breaks from advertising. The most interesting and creative people I’ve worked with over the years have lots of passions outside of advertising. They are musicians, amateur sommeliers, travelers, marathon runners, photographers, movie nerds. And all these pursuits actually make them better at their day jobs. It’s important to give your mind a break from advertising, and it’s important to fill up your cup with experience and inspiration that you can bring back to your job.

7. Make Sure the Deck Looks Good – I know this sounds dumb, but I really believe in this one. Even if the ideas themselves are underbaked, if they are presented in a good looking deck at least it signals to your audience that you care about the work and you have made some effort to put it together. I also find that, particularly in the strategy world, a big part of the job is organizing information, and having a deck or a document that looks neat and structured forces some degree of structure onto the thinking as well. A lot of what we do in advertising is messy, but when you’re showing it to someone, make sure you clean it up.

8. Don’t Just Learn Your Job, Learn Everyone Else’s Too – My very first advertising job was in the creative department (I was an assistant editor at an in-house post-production studio), from there I transitioned into account services, then into the ‘digital and direct’ department, then into social strategy, then comms strategy, then brand strategy. I was figuring out where I belonged and as result, I moved around a lot. In retrospect I’m glad I did. Working in those different roles means that I can be more empathetic in my role today. When I interact with creative people or account people or production people, I have a better sense of what they are up against, what they need from me and how we can help each other. I’m not suggesting everyone should bounce around as much as I did early on, but I do suggest you take the time to get a good understanding of what the people around you do so that you can be better at what you do.

Interested in bigger, bolder ideas? Sign up for our newsletter to learn more about making brands matter.

PROUDLY BROUGHT TO YOU BY